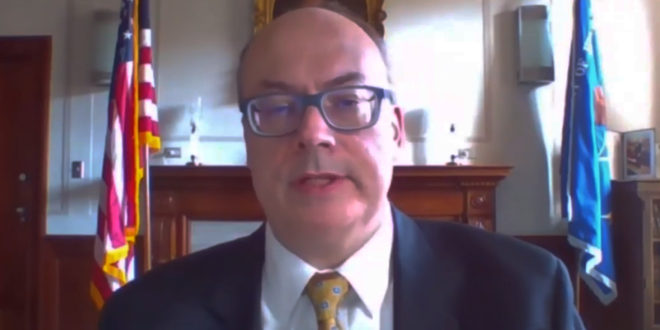 The House select committee investigating the 6 January insurrection will meet on Wednesday to consider authorising criminal contempt of congress charges against Jeffrey Clark, the ex-Trump justice department attorney who pushed to weaponise the department in service of former president Donald Trump’s push to overturn results of the 2020 election.

If the committee votes in favor of holding Mr Clark in contempt, a vote on the measure by the full House of Representatives would be the next necessary step before House Speaker Nancy Pelosi could refer him to the Department of Justice for prosecution.

The Select Committee will vote on a report recommending that the House of Representatives cite Jeffrey Clark for criminal contempt of Congress and refer him for prosecution.