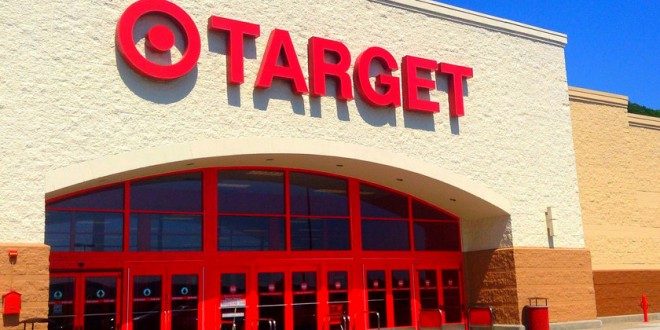 Target: We Will No Longer Be Open On Thanksgiving

Target will no longer open its stores on Thanksgiving Day, making permanent a shift to the unofficial start of the holiday season that was suspended during the pandemic.

To limit crowds in stores, retailers last year were forced to turn what had become a weekend shopping blitz into an extended event, with holiday sales beginning as early as October. The new standard at Target, on top very healthy sales last year, could push other retailers to follow in its path.

Target began opening its stores on Thanksgiving a decade ago, joining other retailers in kicking off Black Friday sales a day early and creating a holiday rush after the turkey feast. Many did so to compete with Amazon.com and other rising online threats.

Target will keep its stores closed on Thanksgiving Day, permanently ending a tradition of opening its doors early for Black Friday shoppers. The move follows a shift last year, when retailers extended holiday sales to limit the number of people in stores. https://t.co/oEoYWMFlBS