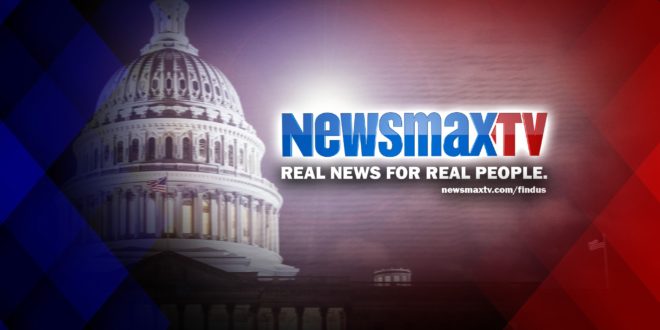 Smartmatic filed suit against Newsmax Media in Superior Court of the State of Delaware. The lawsuit charged that Newsmax “published dozens of reports indicating that Smartmatic participated in a criminal conspiracy to rig and steal the 2020 U.S. election and that its technology and software were used to switch votes from former President Trump to now President Biden.”

The suit alleged that Newsmax promoted lies about the election “as a tool in its competition against Fox News.” Newsmax’s ratings spiked when Fox identified Joe Biden as the president-elect. Newsmax sought to appeal to Trump fans by refusing to acknowledge Biden’s win for weeks — and, the lawsuit alleged, by defaming Smartmatic. “What Newsmax said about Smartmatic was fake but the damage it caused to Smartmatic is real,” Wednesday’s filing said.

In addition to its now-public lawsuit against @OANN, @Smartmatic announced it’s also sued @Newsmax. The later complaint does not yet appear to be publicly filed.

These are images from the first complaint.

Voting-machine company Smartmatic said it was valued in excess of $3 billion before the 2020 election, but now is valued at under $1 billion. Smartmatic today sued Newsmax and One America News Network for defamation over claims of election-rigging. https://t.co/10Gg4aLmQa