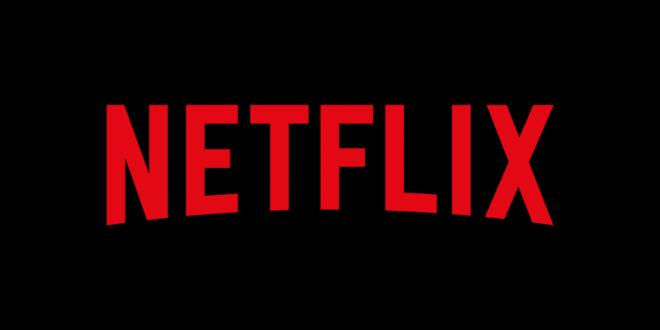 Russia is investigating Netflix after its public commissioner for protecting families accused the streaming company of violating Russian law on “gay propaganda”, the Vedomosti daily reported.

The commissioner, Olga Baranets, complained to the Interior Ministry that Netflix was in breach of a 2013 law that bans disseminating “propaganda on non-traditional sexual relations” among Russians under the age of 18 when broadcasting LGBT-themed series with a 16+ label.

Her appeal is being considered by the Moscow department of the Interior Ministry, Vedomosti cited a source as saying in a report published late on Wednesday.

Baranets stars in another item today:

On November 23, Olga Baranets — the so-called “public commissioner for the protection of the family” from a St. Petersburg-based community group — filed a police report requesting that administrative charges be brought against the director of School Number 962 in Moscow for violating Russia’s “gay propaganda” law.

Baranets claimed that teachers at the school instructed students in a fifth grade class to draw rainbows as an LGBTQ symbol. According to parents and teachers however, the drawings were part of a lesson marking the International Day of Tolerance (November 16) and the subject of LGBTQ people was never actually raised in class.

On her organization’s website, Olga Baranets reported that she had requested that the Moscow school’s leadership be held accountable “for promoting sexual perversion” during a lesson called “Let’s live together!” that was taught to a fifth grade class on November 16.

‘Another attack of paranoia’