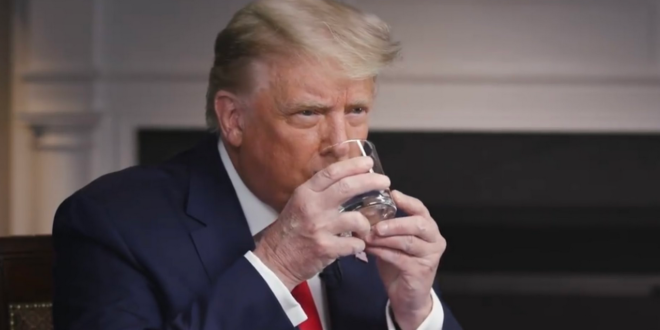 In October, the RNC made two payments totaling $121,670 to the law firm of Ronald Fischetti, a veteran defense attorney whom Trump hired in April. According to a person with direct knowledge of the payments, the requests came earlier this summer but were only voted on by the party’s executive committee in recent weeks.

Fischetti has been representing Trump as he faces investigations by Manhattan District Attorney Cyrus R. Vance Jr. (D) and New York Attorney General Letitia James (D). There has been no indication that either investigation involves Trump’s time as president, or any of his political campaigns.

NEW: The RNC is using party funds to pay Trump’s personal legal bills, as he faces investigations of his business practices in NY.https://t.co/BQYZ0iImot