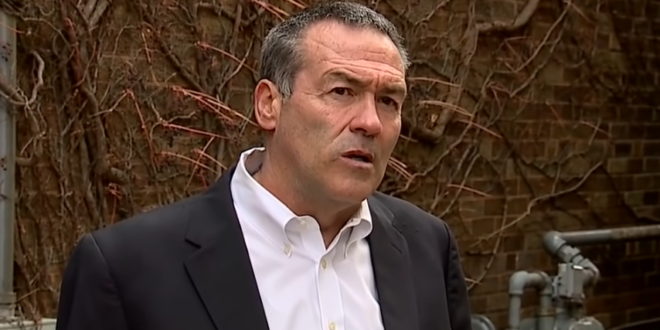 Kyle Rittenhouse’s defense attorney Mark Richards said Friday that he threw Fox News host Tucker Carlson’s crew “out of the room several times” while they were filming footage for a documentary about the teen during his trial.

“I didn’t approve of it but I’m not always the boss,” Richards added. Richards said the money for the attorneys was “crowdfunded” and the people with the final decision on the film crew were Rittenhouse’s family and adviser.

A Tucker Carlson TV crew has been embedded with Kyle Rittenhouse. Rittenhouse attorney Mark Richards tells @ChrisCuomo that he was against it: “I did not approve of that. I threw them out of the room several times…” pic.twitter.com/IrQwyLmID5