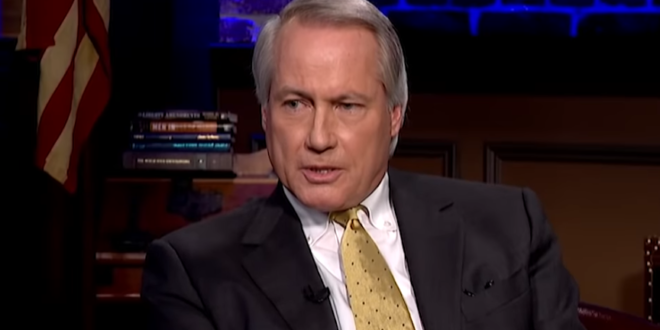 With the ink barely dry on his acquittals, Kyle Rittenhouse is expected to face another legal battle soon over the $2 million bail posted after his arrest. Rittenhouse’s attorneys filed a motion shortly after the verdict, arguing that the money should be given to the teenager because it was raised on his behalf.

Another party, however, thinks the money belongs to them and staked their claim to it even before Rittenhouse’s attorneys did. The Fightback Foundation — an organization run by right-wing lawyer Lin Wood [photo] — filed a motion shortly after the verdict Friday asking that the money be refunded to that group.

Kyle Rittenhouse’s attorneys have filed legal docs, asking that the $2 million raised by right-wing organizations to bail the teen out after his arrest be given to Rittenhouse and/or his mother.

But Lin Wood says the money belongs to his group. https://t.co/UdFtcCich0 pic.twitter.com/14X8Adr7MH