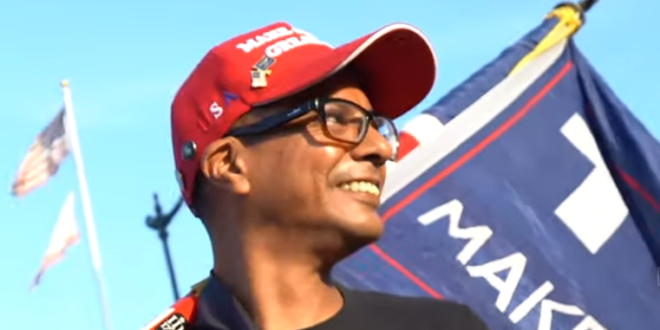 Rioter Who Tased Cop Tries To Recant His Confession

Daniel Rodriguez, a pro-Trump extremist who electroshocked Metropolitan Police Officer Mike Fanone on Jan. 6, was in federal court in Washington, D.C., on Tuesday trying to get his videotaped confession to the FBI tossed on the grounds that special agents engaged in “coercive questioning” and that Rodriguez wasn’t properly advised of his rights.

After the FBI arrested Rodriguez in March, agents told him that he needed to talk to them to combat the story being told by “antifa, BLM, and the Huffington Post.” A tearful Rodriguez called himself “so stupid,” “an asshole,” and a “fucking piece of shit” during the FBI interview, and worried that his “mom’s gonna find out” what he did.

Danny Rodriguez, the Trump fanatic who drove a stun gun into Officer Mike Fanone’s neck on Jan. 6 and nearly killed him, was in court in D.C. trying to get his confession tossed. It didn’t go very well for him. https://t.co/xXZUUZG0ga