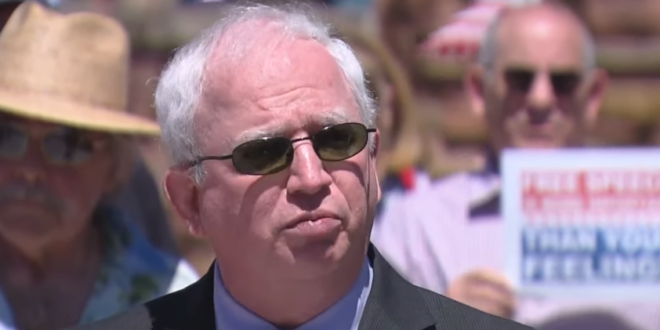 Also subpoenaed was John Eastman, the lawyer who spoke at Trump’s rally outside the Capitol on Jan. 6 before the riot began. Eastman is the author of an infamous memo that laid out a legally dubious case for Vice President Mike Pence to reject Joe Biden’s Electoral College victory in the 2020 election.

The group of six Trump allies named in the latest round of subpoenas issued by the Jan. 6 select committee are “tied to efforts to overturn the results of the 2020 election,” the panel said.

BREAKING: The Jan. 6 committee has subpoenaed: