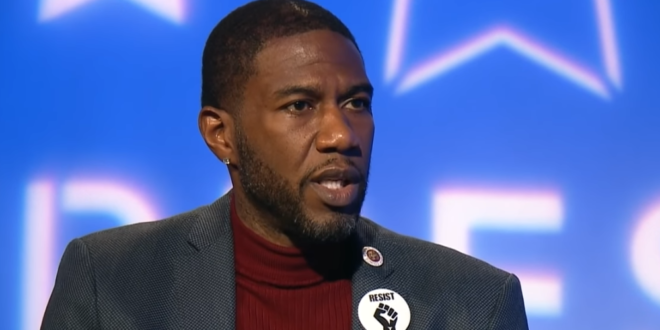 New York City Public Advocate Jumaane Williams on Tuesday announced he’s running for governor, staking his claim as a progressive candidate in what is shaping up as a crowded race. Williams stressed his activism against racism and police brutality in tossing his hat in the ring for next year’s Democratic primary dogfight.

“Without progressive leadership, the way things have always been will stand in the way of what they can be,” Williams said.