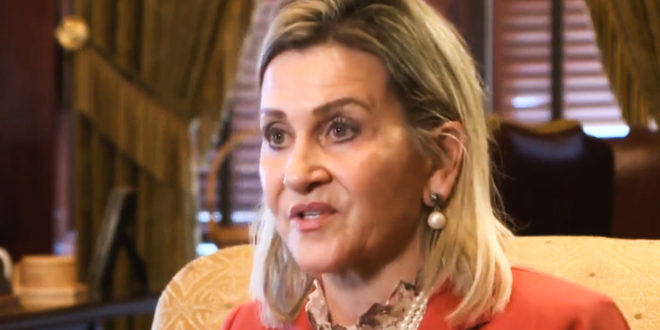 More than a year after Joe Biden won the presidency, Pennsylvania Republican lawmakers in the state Senate on Friday announced they had signed a contract with Iowa-based Envoy Sage to lead their investigation of the 2020 election. The review will cost taxpayers $270,000 for a period of six months, but the contract can be extended.

Envoy Sage’s website describes work investigating fraud and embezzlement in the oil industry, researching a corporate merger, and exposing fraud among nongovernmental organizations. Neither the company’s website nor the information provided by Senate Republicans about the contract says anything about past work investigating or auditing elections.

The “forensic investigation” is being launched in response to pressure from Republican supporters of former President Donald Trump who are upset over his 80,000-vote loss in the state.

A related subpoena issued by a GOP-controlled Senate committee, seeking voter data from the executive branch, is currently on hold awaiting a hearing in Commonwealth Court next month. The contract was signed by Majority Leader Kim Ward [photo] and Envoy Sage.

Committee spokesperson Jason Thompson said it will be made public in redacted form in the coming days. The company will be paid out of a taxpayer-funded leadership account that Ward controls and the agreement can be extended if desired, he said.

In a footnote to their above-linked story, the Inquirer says they’re not calling the operation an audit because “there’s no indication it would follow the best practices or the common understanding of an audit among nonpartisan experts.”

What we know about Envoy Sage, the firm hired by the Senate GOP to review Pennsylvania’s 2020 election