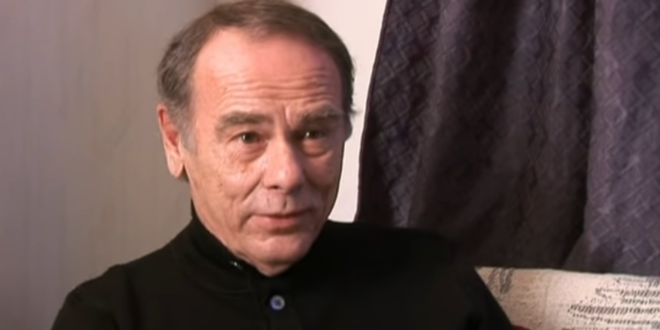 Dean Stockwell, an American actor with a career that spanned more than 70 years, died on Sunday. He was 85. Sources representing the actor say that he died peacefully, in his sleep at home. Among his best credits were a leading role in the sci-fi series “Quantum Leap,” “Air Force One” and David Lynch films “Dune” and “Blue Velvet.”

Stockwell earned a supporting actor Oscar nomination for 1988 film “Married to the Mob.” Before that he was twice named best actor at the Cannes film festival in 1959 and 1962. The first of these was for “Compulsion,” in which Stockwell reprised a role he had earlier played on Broadway.

Dean Stockwell, star of the TV series “Quantum Leap” and Oscar nominee for “Married to the Mob,” died early Sunday morning at home, peacefully and of natural causes … TMZ has learned. https://t.co/gvF5hU4cnS

Previous CHATTER AWAY: Overnight Open Thread
Next AOC: Paul Gosar Is “A Collection Of Wet Toothpicks”