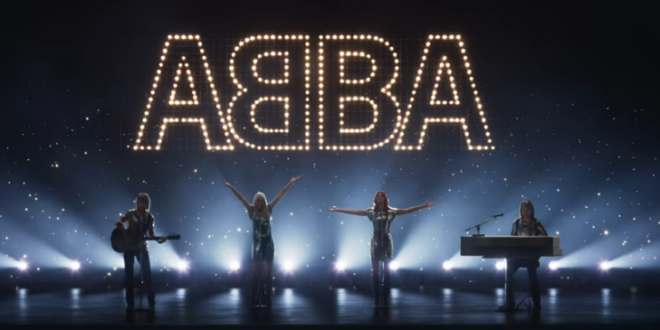 Abba singer Anni-Frid Lyngstad has said “don’t be too sure” that their comeback album Voyage is their last, in her first interview about the reunion. The Swedish superstars released the LP, their first for 40 years, on Friday.

It is on course to be the fastest-selling album of the year so far and outsold the rest of the top 40 combined in its first two days of release, according to the Official Charts Company.”

“I have learned to say never to say never,” she told BBC Radio 2’s Zoe Ball about the prospect of future projects. Lyngstad said going back into the studio with bandmate Agnetha Fältskog felt like “coming back home again, having fun with my little sister”.

Abba singer Anni-Frid Lyngstad says “don’t be too sure” that their comeback album Voyage is their lasthttps://t.co/9N7kMQXo0G