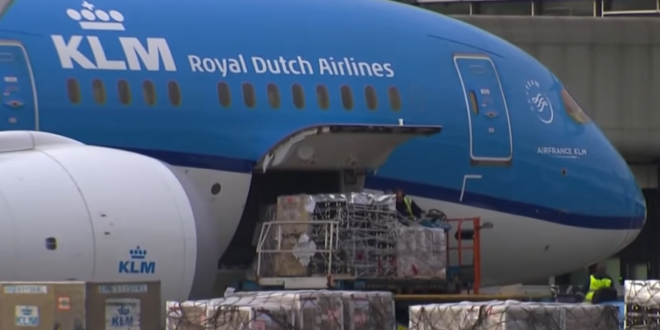 The Netherlands confirmed 13 cases of the new omicron variant of the coronavirus on Sunday and Australia found two as the countries half a world apart became the latest to detect it in travelers arriving from southern Africa.

Authorities in Australia said two overseas travelers who arrived in Sydney from Africa became the first in the country to test positive for the omicron variant. Arrivals from nine African countries are now required to quarantine in a hotel upon arrival.

Dutch authorities confirm 13 cases of the omicron variant in people who arrived in the Netherlands on flights from South Africa on Friday, via @AP https://t.co/w8ewnbYWI0

Previous Israel To Ban Arrivals By All Foreigners For 14 Days
Next Moderna: Omicron Vax May Be Ready In Early 2022