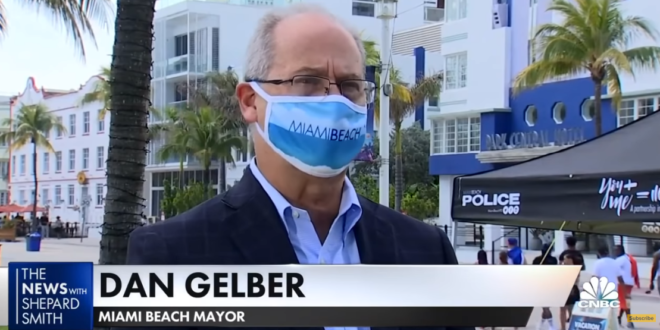 Miami Beach Voters Back Earlier 2AM Last Call At Bars

Last call could come three hours earlier in Miami Beach, where a majority of voters fed up with nighttime violence chose “Yes” to rolling back the 5 a.m. closing time for alcohol sales. The voter referendum was held Tuesday in response to increasingly raucous crowds and public drinking in the South Beach entertainment district, where tension has been bubbling for years as party crowds grew from a few weekends into a year-round presence.

It worsened during the pandemic when city officials closed the main drag to vehicles and allowed restaurants to offer more outdoor seating along Ocean Drive. Mayor Dan Gelber, who pushed for a 2 a.m. closing time, also won reelection on Tuesday. He declared victory for both campaigns. “This is what our residents want,” Gelber said. South Beach club owners poured $675,000 into a failed campaign to kill the referendum.

Read the full article. The referendum is non-binding and must now be codified by the city, which will likely happen.

Previous Anti-Vax Man Lobs Racist Slur At San Diego Official, Wishes For Supervisors To Be Killed Or Kill Themselves
Next Unvaxxed Green Bay QB Tests Positive For Something