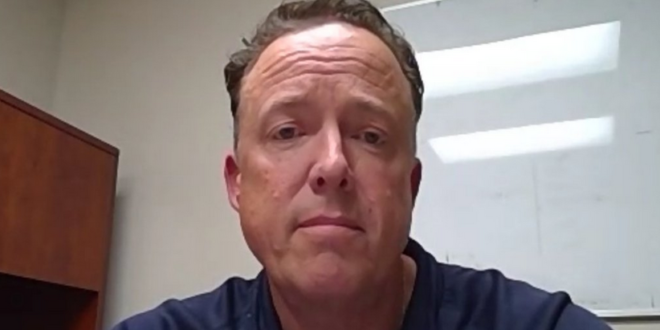 A Las Vegas man charged with forging his dead wife’s signature on her ballot, mailing it in and then claiming it had been stolen, has agreed to plead guilty. As part of the plea deal, Donald “Kirk” Hartle, 55, will avoid prison time and will have to serve probation. If he stays out of trouble for a year, he will be able to withdraw his plea and instead plead guilty to a charge of conspiracy to commit voting more than once in the same election.

Rosemarie Hartle’s ballot was one of two cited by Nevada Republicans and national party leaders as evidence of voter fraud in Nevada. “That is pretty sickening to me to be honest with you,” Kirk Hartle told the I-Team in an interview last year. “It was disbelief. It made no sense to me, but it lent some credence to what you’ve been hearing in the media about these possibilities and now it makes me wonder how pervasive is this?”