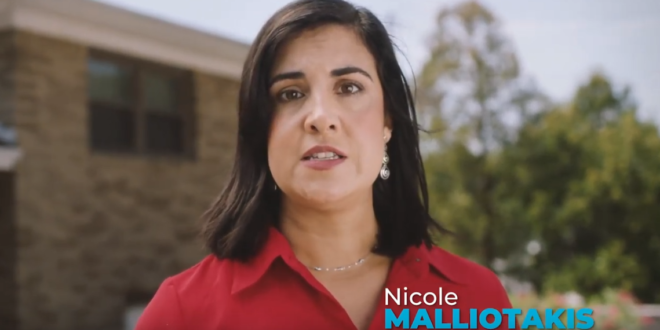 Former President Donald Trump is amping up his battle against “RINOs, sellouts, and known losers” who voted in favor of the infrastructure bill, calling on other Republicans to challenge them in primaries. Reps. Rice, Meijer and Herrera Beutler were on the list despite voting against infrastructure. Trump did not explain why three House Republicans – Reps. Nicole Malliotakis, Jeff Van Drew, and Brian Fitzpatrick – were not included on the list despite voting for the bill.

The statement comes after Trump unloaded on the 13 Republicans who voted for the bill during the National Republican Congressional Committee dinner last Monday. Fox News Digital previously confirmed that Trump delivered a lengthy address slamming the 13 representatives, including Malliotakis, who was present at the dinner. Malliotakis was “visibly shaken” during the dinner, a New York Post reporter said, citing a source at the dinner.

Previous Meadows: Nobody In WH Knew About Riot In Advance
Next SC Gov Joins GOP Attacks On LGBT-Themed Books