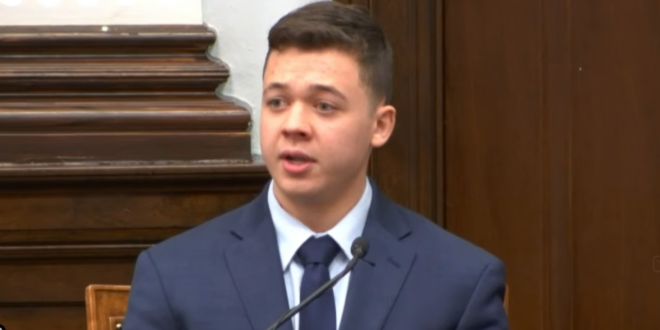 LIVE VIDEO: Rittenhouse Testifies In His Own Defense

Kyle Rittenhouse, who fatally shot two people and wounded a third during last year’s unrest in Kenosha, Wis., took the witness stand Wednesday morning, a decision that could prove pivotal to the outcome of the closely watched homicide trial.

The move is a risky legal calculation for the defense, which has centered its case on the argument that Mr. Rittenhouse was legally acting in self-defense when he opened fire.

Though Mr. Rittenhouse has said little publicly about his actions in August 2020, he has become a cause célèbre to some conservatives who see the case as a clear-cut instance of self-defense.

His testimony is already underway.