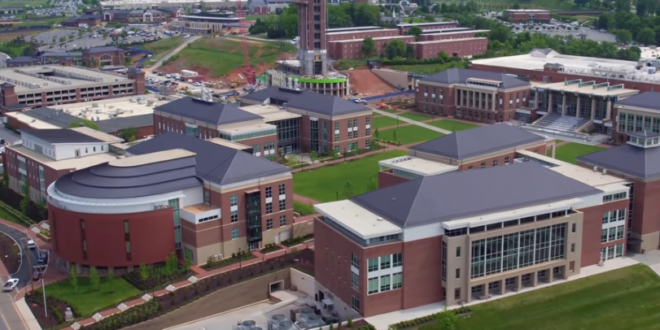 Liberty University is asking a federal court to stop a former employee from disclosing confidential information and documents amid a legal battle over claims that the evangelical Christian school wrongfully fired him for speaking out about how it handled sexual assault allegations.

Scott Lamb, formerly the school’s senior vice president of communications, sued the Lynchburg-based university and claimed that he was dismissed because he expressed concern over how Liberty officials handled sexual assault claims.

Liberty filed a request for a temporary restraining order last Friday in the U.S. District Court for the Western District of Virginia against Lamb, arguing that he is still bound to his confidentiality agreement with the university.

Our tax dollars should never be used to perpetuate abuse! https://t.co/uYQoru9FRV

When a student reported her rape, an official said she broke school code of conduct “being alone with a man on campus” https://t.co/4tWT68N8u5