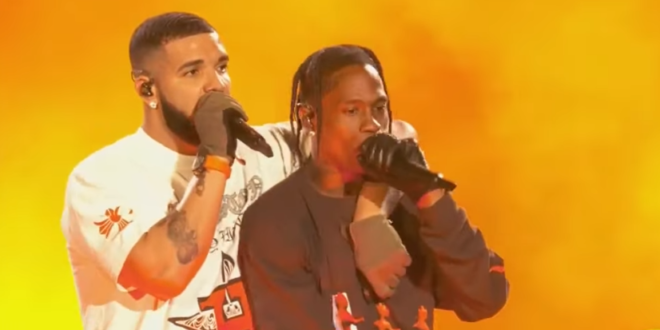 Rappers Travis Scott and Drake are being sued in relation to a stampede at Scott’s Astroworld music festival Friday that left hundreds injured and eight dead.

A tweet from the law firm Thomas J. Henry Law on Sunday confirmed that it had filed one of the first lawsuits on behalf of victims from the festival, alleging Scott and Drake incited mayhem in the crowd, leading to injuries and deaths.

The lawsuit alleges Scott “had incited mayhem and chaos at prior events” and that “as Drake came onstage alongside Travis Scott he helped incite the crowd even though he knew of Travis Scott’s prior conduct.”

Rappers Travis Scott and Drake have been sued for having “incited mayhem” after eight people were killed and dozens injured in a crush during a Texas concert. https://t.co/u1ZNqlJfjb

.@trvisXX and @Drake are being sued over the deadly Astroworld Festival incident that left 8 people dead and dozens injured. https://t.co/5MLmso33rv