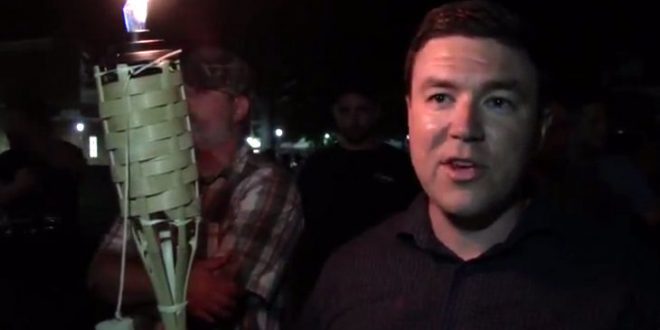 Prominent white supremacists Richard Spencer, Jason Kessler and Christopher Cantwell and others engaged in a conspiracy in advance of the deadly Unite the Right rally in Charlottesville in 2017, a jury has ruled.

The jury did not reach a verdict on two federal conspiracy charges, but did find that every defendant was liable for civil conspiracy under Virginia law.

The jury then awarded $500,000 in punitive damages against all 12 individual defendants, and $1 million against five white nationalist organizations on that conspiracy count. Other damages followed on further counts.

A Virginia jury today found the main organizers of the deadly 2017 rally in Charlottesville liable under state law for injuries to counterprotesters, awarding more than $25 million in damages.

But, of course, there were “very fine people on both sides.” https://t.co/NSQ9Ma52NJ