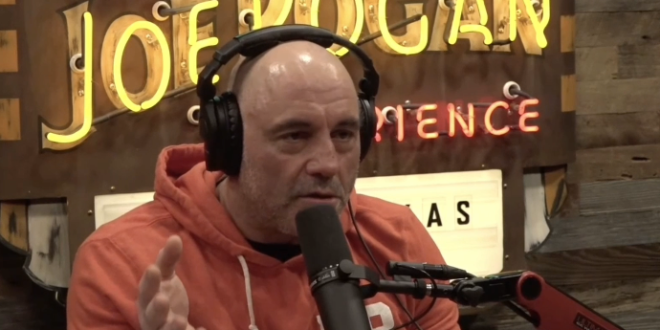 “Just shows you that this is a for-profit endeavor. And the amount of profit that’s been generated by these pharmaceutical drug companies during this crisis from selling vaccines is fucking crazy, which is why it’s terrifying that they’re now trying to give it to children.

“And they’re trying to say that children need it when they don’t. They don’t need it. The children, they keep saying 700 children have died from COVID.

“They were either, they had leukemia. They had cancer. There was something seriously wrong with them, and they died of COVID. They were amazingly obese. Whatever it was.

“It’s not like a, it’s not a disease that is very dangerous for most healthy young kids. It’s not.” – Joe Rogan, on today’s podcast. The clip, as you’ll see, opens with a plug for ivermectin.