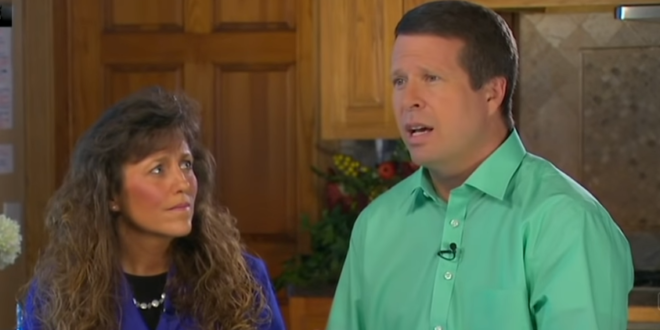 The “19 Kids and Counting” star, who previously served in the Arkansas House, last month announced his candidacy to fill the Senate spot currently held by longtime state Republican Sen. Lance Eads, who is resigning.

On a page titled “Why I’m Running,” Jim Bob Duggar defends his family as it deals with backlash over the arrest of his son Josh Duggar. The 33-year-old pleaded not guilty to the federal charges in April.

“I will not allow the liberal left, social media, or fake news to define me and my family,” Jim Bob Duggar wrote. He added, “‘Cancel culture’ and the radical left want to keep us from being involved in politics.”