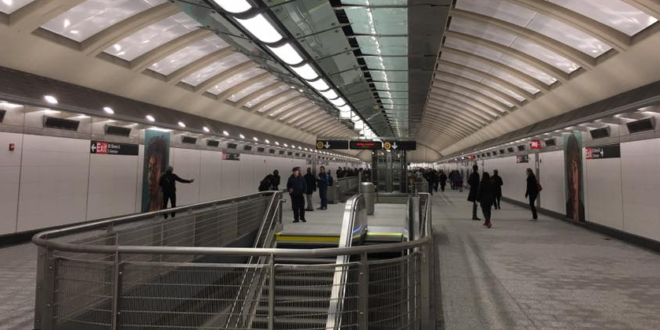 Coming soon to East Harlem: A subway more than 60 years in the making. The $1.2 trillion infrastructure bill to be signed by President Biden on Monday is poised to unlock billions for mass transit projects in New York — and MTA leaders are eager for money to jumpstart construction on an extension of the Second Ave. subway to E. 125th St.

MTA officials are eager for a slice of Biden’s $1.2 trillion infrastructure bill, which would allow the agency to go forward with the Second Ave. subway expansion. https://t.co/b0CpS660wa