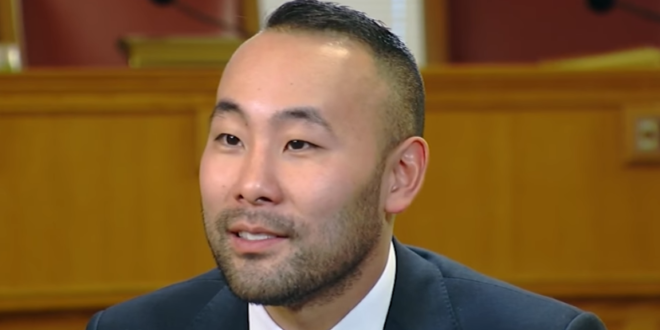 The incoming Salt Lake City Council is historic — in multiple ways. For the first time, most of the members — four of the seven — are racial and ethnic minorities. And for the first time, a majority — again four — are openly LGBTQ.

Also claiming victory Tuesday were Alejandro Puy, who is Latino and gay, and Victoria Petro-Eschler, who is Latina. And winning reelection were Amy Fowler and Chris Wharton, who are both LGTBQ.

Salt Lake City makes history with its most diverse council ever, electing racial and LGBTQ majoritieshttps://t.co/1qqNZAX10T