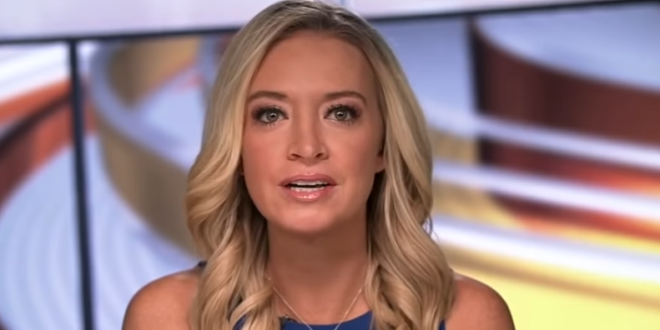 The House committee investigating the deadly January 6 riot at the US Capitol announced on Tuesday a new batch of 10 subpoenas to former White House officials under President Donald Trump, as the panel charges ahead in seeking testimony and documents from witnesses relevant to its probe.

The subpoenas follow six others that were announced Monday. Tuesday’s recipients are being asked to turn over documents to the committee on November 23, and depositions are scheduled throughout December. They include: Kayleigh McEnany, Stephen Miller, John McEntee, and Kenneth Klukowski.

BREAKING: The Select Committee has issued subpoenas to ten former administration officials, including individuals who served on the White House staff at the time of the January 6th attack on the U.S. Capitol. https://t.co/dEs1NRYhFO