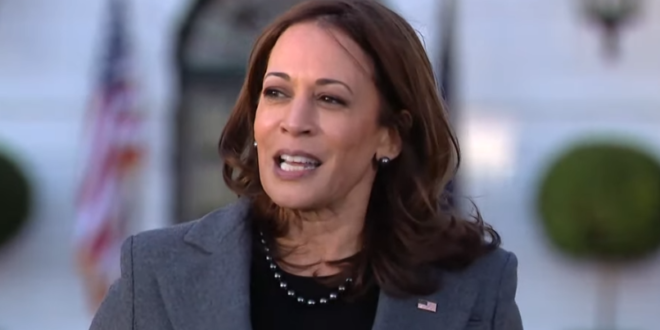 President Joe Biden on Friday will temporarily transfer power to Vice President Kamala Harris while he is under anesthesia for a routine colonoscopy, White House press secretary Jen Psaki told reporters. The nation’s first female, first Black and first South Asian vice president will break yet another barrier when she temporarily steps into the acting role. Harris will work from her office in the West Wing while Biden is under anesthesia, Psaki said in a statement.

Vice President Harris to become first woman with presidential power while Biden is under anesthesia for routine colonoscopy https://t.co/SZnWkrlTNR