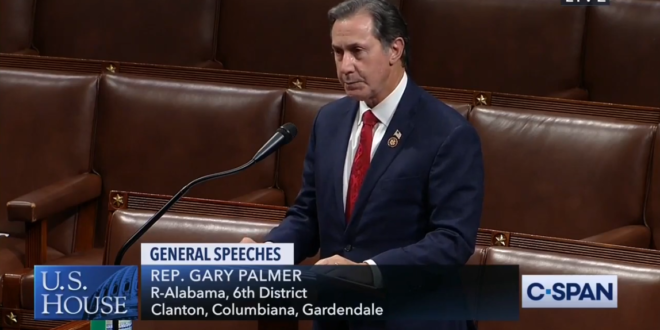 The provision in the infrastructure bill was inserted from the Finish the Appalachian Development Highway System (ADHS) Act and would provide $1.25 billion for construction of incomplete sections of the ADHS.

More specifically, Alabama will receive $369 million over the next five years for construction of the Northern Beltline, Alabama’s only ADHS project that has yet to be completed. Congressman Palmer released the following statement:

Completion of Birmingham’s Northern Beltline has been a priority of mine since I was elected to Congress, and new funding for the project has now passed. See my full statement here: https://t.co/07X52VfnJ6