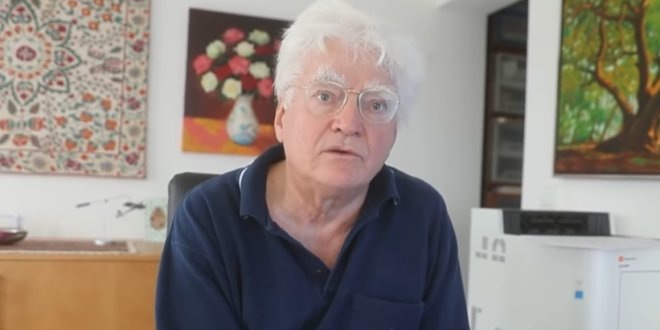 German police had to close down an unauthorized event billing itself as a vaccination center on Saturday after a doctor began administering COVID-19 vaccine shots he had invented himself, German media reported.

The jab, which was developed without any official recognition, was being administered as a vaccination drive at Lübeck airport in the north of Germany. Police said that some 50 individuals appeared to have received the mystery shot, while over 200 more people were in line when the authorities showed up.

Winfried Stöcker, a doctor and entrepreneur, came to fame in Germany in March after being interviewed by the magazine Der Spiegel about his homemade vaccine.

The controversial doctor, who is also the owner of Lübeck airport, insists his jab is 97 per cent effective against Covid-19.

Dr Stöcker was not present, did not administer vaccinations and faces no charges, according to his lawyer Wolfgang Kubicki, a leading member of Germany’s Free Democratic Party (FDP), which is part of Berlin’s new coalition government. Lübeck state prosecutors see things differently.

The doctor says he tested the jab on himself and some 100 volunteers before rolling out the vaccinations around the country. In total, he claims some 20,000 people have received a dose of his vaccine.