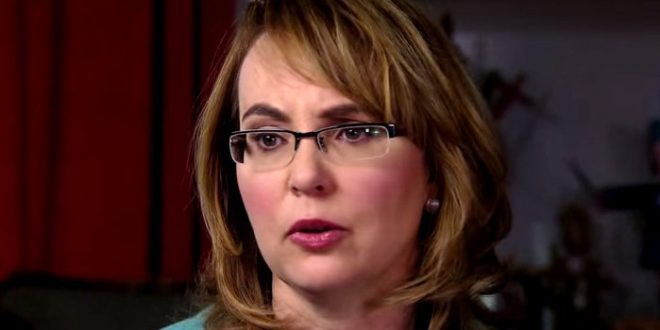 A gun control nonprofit founded by former Rep. Gabby Giffords (R-AZ) sued the National Rifle Association on Tuesday, filing a federal lawsuit alleging that the gun rights group carried out an illegal, multimillion-dollar political coordination scheme that went on for years to the benefit of Donald Trump and other Republicans.

It could also be a landmark case for U.S. election law. Giffords’ nonprofit—also called Giffords—had previously targeted the NRA in a number of complaints to the Federal Election Commission.

Those complaints, first filed in 2018, went unanswered by the agency for so long that on Monday a federal judge granted Giffords the right to sue the NRA itself—opening a door that campaign finance reform advocates say had been locked for too long.

The NRA used shell companies to funnel about $35 million in illegal contributions to campaigns, including Trump’s.

We’re teaming up with @CampaignLegal to hold them accountable. https://t.co/F8CKCwcH68