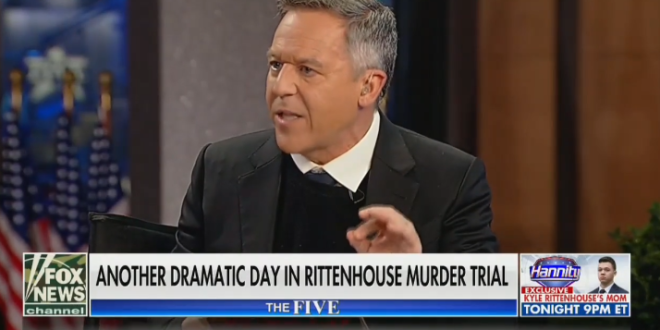 Fox Host Endorses Vigilantism: Kyle Rittenhouse Did What The Govt Should Have Done To Those Dirtbags

People say that Rittenhouse never should have gone to Kenosha. The dead guys shouldn’t have gone there either. One was a convicted pedophile who again had anally raped a child. Another other was a serial domestic abuser.

They should not have been anywhere on a street right? They should have been in jail or in an institution. Kyle’s victims the two dead guys deserved better from the government.

But they didn’t deserve better from Kyle. He did the right thing. He did what the government should have done which was to make sure these dirtbags, these violent disgusting dirtbags, were not roaming the streets.