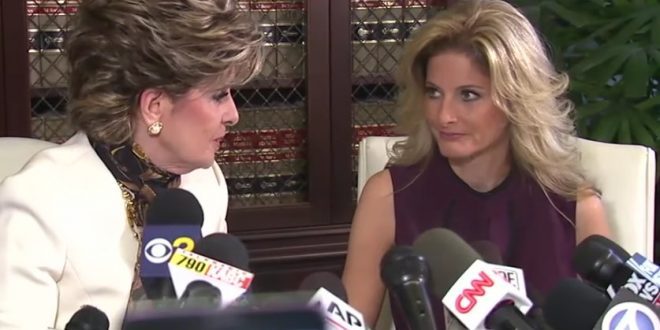 The filing marks a precipitous end to a nearly half-decade-old lawsuit, which Trump initially and unsuccessfully tried to dismiss by claiming immunity as then-president of the United States.

The defamation lawsuit focuses less on Trump’s alleged conduct than his denial of it in the wake of the disclosure of the “Access Hollywood” tape. After Trump bragged about grabbing women “by the pussy,” Zervos alleged that Trump touched her breasts and pressed his genitals against her without consent.