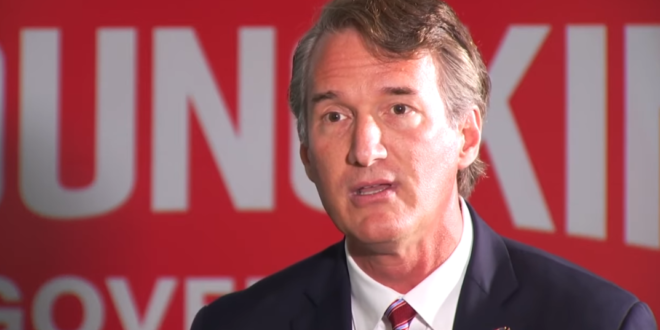 Virginians already knew Glenn Youngkin was enormously wealthy when they elected him governor, but now, the governor-elect is offering a peek at how he got that way.

Days after Youngkin’s win, his campaign offered The Washington Post a summary covering the past five tax years. It indicates he made $127 million over that period, $59 million of that in capital gains. He gave $52.6 million to charity and paid nearly $18 million in taxes.

Youngkin and his wife, Suzanne, gave about $23 million between 2016 and 2018 to the Phos Foundation, a religious nonprofit they founded and direct from their Great Falls home, according to the foundation’s Form 990 filed with the IRS.