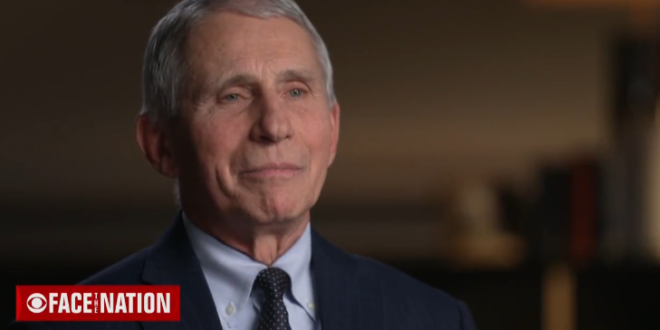 Fauci Roasts Ted Cruz’s Call For Him To Be Prosecuted: “What Happened On January 6th, Senator?” [VIDEO]

Appearing on Face the Nation Sunday, the infectious disease expert went after Sen. Ted Cruz (R-TX) — who, earlier this year, called on the attorney general to prosecute Fauci.

Fauci Fires Back at Ted Cruz for Saying He Should Be Put on Trial: ‘I Should Be Prosecuted?! What Happened on January 6, Senator?’ https://t.co/IEt323rqoD

And on Republicans scapegoating him: “That’s okay. I’m just gonna do my job, and I’m gonna be saving lives, and they’re gonna be lying.” pic.twitter.com/fJm1Hh8lSJ

Lawmakers like Sens. Rand Paul and Ted Cruz have called for Dr. Fauci to step down and be prosecuted over the course of COVID-19. Fauci scoffs at such threats, calling it “noise.”