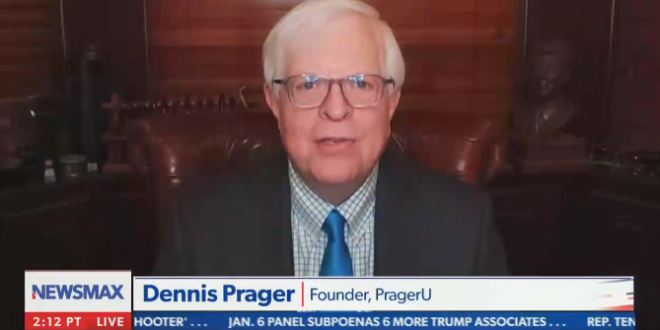 Dennis Prager, a conservative commentator, said in a Nov. 8 interview with Newsmax that it was “inconceivable” that gay men would have been seen as “pariahs” during the AIDS crisis. Prager said, “During the AIDS crisis, can you imagine if gay men and intravenous drug users … had they been pariahs the way the non-vaccinated are? But it would’ve been inconceivable”

Prager did not respond to an inquiry for this article. But we checked with multiple historians of the period and each was mystified by the characterization that the AIDS epidemic somehow spared gay men and intravenous drug users from being treated as outcasts. Gay men were pariahs in public opinion, under the law, in the media, and among government officials.

There are multiple quotes and citations.

Dennis Prager: “During the AIDS crisis, can you imagine if gay men and intravenous drug users…had they been pariahs the way the non-vaccinated are? But it would’ve been inconceivable” pic.twitter.com/GQsOq4X63u

NEW: Fact-checking Dennis Prager’s claim that it was “inconcievable” that gay men were seen as ‘pariahs’ during the AIDS crisis of the 1980s. Pants on Fire. https://t.co/luPXQbVpwW pic.twitter.com/QdEMRbKqUW

Dennis Prager’s AIDS claims could not be further from the truth. Here’s a rundown via @PolitiFact:https://t.co/GYlTbgwOF9

I weigh in on the latest assault on LGBT ppl. “The most important evidence of how poorly gay men were treated in that era was that LGBT people had to form their own organizations in order to respond to the collective absence of the federal government…
https://t.co/bY7IlYyyoD

When someone says something so spectacularly stupid and false as Dennis Prager did about AIDS, Covid and prejudice, the only way to fight back is with the facts, which @loujacobson does brilliantly in his @PolitiFact article. Have a read.https://t.co/LVgOA4riMD 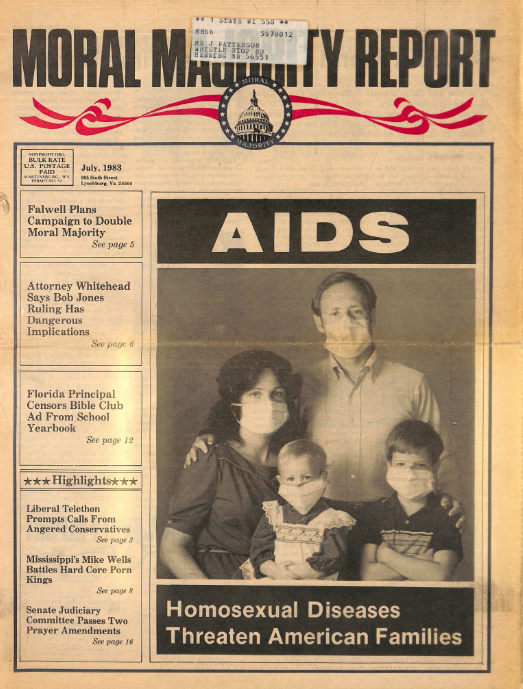 Previous Five Injured, Including Two State Troopers, In Golden Gate Bridge Crash During Anti-Vax Protest [VIDEO]
Next Osteopath Has Anti-Vaxxers Bathing In Borax To Detox Themselves From “Nanotechnologies” In COVID Vaccine