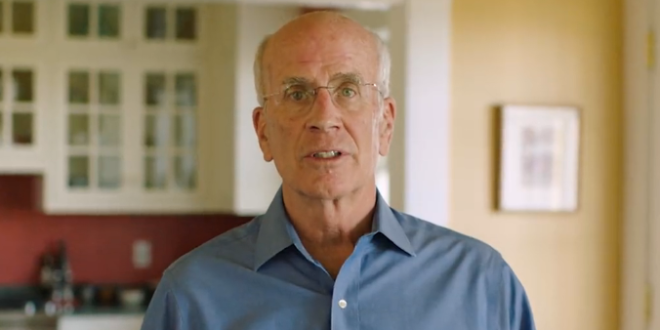 Vermont Rep. Peter Welch announced Monday he will run for Senate next year to fill the seat held by retiring Sen. Patrick Leahy. “I’m running for the United States Senate to work for you, for Vermont, for our country, and for our imperiled democracy,” Welch, a Democrat, tweeted.

In a roughly two-minute campaign announcement video, he lamented that his party’s legislative priorities — including expanded voting rights, Medicare for All and the Green New Deal — were being “filibustered by the Mitch McConnell Republicans in the Senate.”

Leahy, a Democrat, announced last week he would not seek reelection in 2022. The 81-year-old lawmaker is the president pro tempore of the Senate and longest-serving member in the chamber, first elected in 1974.

Vermont’s only member of the U.S. House, Democratic Rep. Peter Welch, says he’ll run for the U.S. Senate seat now held by Democratic Sen. Patrick Leahy, who’s not seeking reelection. Welch is traditionally one of the most liberal members of Congress. https://t.co/q3Trzpq9YH

I’m running for the United States Senate to work for you, for Vermont, for our country, and for our imperiled democracy.