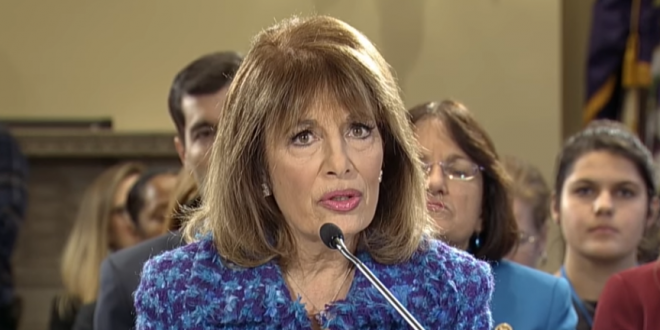 But her career really starts far before then. Exactly 43 years ago this week, Speier survived being shot five times as part of the 1978 Jonestown massacre in the country of Guyana. She was serving as an aide to Congressman Leo Ryan, who was assassinated — one of 909 people who died at the settlement.

She has been a career fighter for women’s equality and LGBTQ rights currently serving on the House Committees for Armed Services and Government Oversight & Reform.