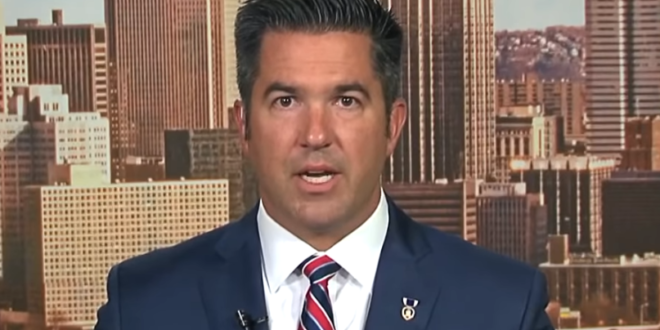 Pennsylvania Republican Sean Parnell is suspending his campaign for Senate, according to a person told of the decision. Parnell, who was endorsed in the race by former President Donald Trump, lost a fight for custody of his children earlier Monday to his estranged wife, who had accused him of abuse in court testimony. Parnell called Trump to inform him of the decision to suspend his campaign, the person said.

In a statement, Parnell says “while I plan to ask the court to reconsider, I can’t continue with a Senate campaign.”