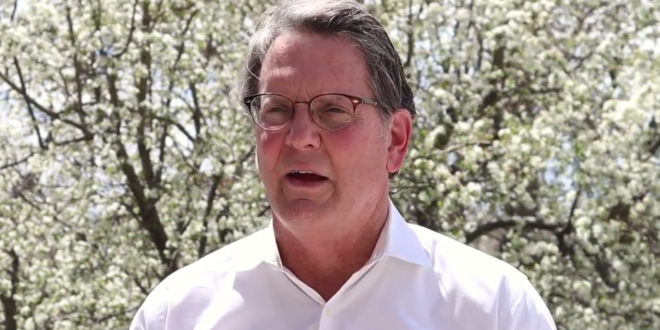 A federal judge has ordered two Colorado lawyers who filed a lawsuit late last year challenging the 2020 election results to pay nearly $187,000 to defray the legal fees of groups they sued, arguing that the hefty penalty was proper to deter others from using frivolous suits to undermine the democratic system.

The two lawyers, Gary D. Fielder and Ernest John Walker, filed the case in December 2020 as a class action on behalf of 160 million American voters, alleging there was a complicated plot to steal the election from President Donald Trump and give the victory to Joe Biden.

The two argued that a scheme was engineered by the voting machine vendor Dominion Voting Systems; the tech company Facebook, its founder Mark Zuckerberg and his wife, Priscilla Chan; and elected officials in four states. They had sought $160 billion in damages.

Previous Trump Quietly Poll-Tests 2024 Run In Five Swing States
Next State Dept: Do Not Travel To Germany Or Denmark