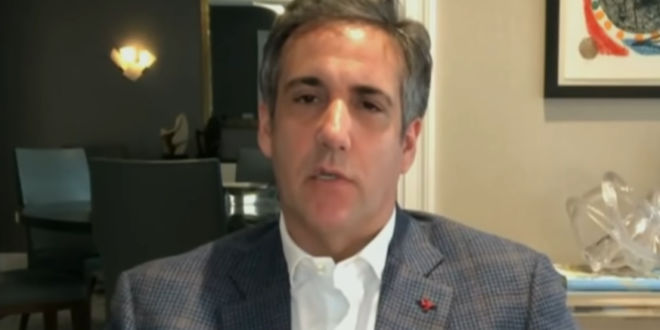 Donald Trump’s company won’t have to pay hefty legal bills incurred by his former personal lawyer and fixer Michael Cohen, who became a vocal critic of the ex-president and went to prison after pleading guilty to tax and other crimes, a New York judge ruled Friday.

Judge Joel M. Cohen threw out Cohen’s breach of contract lawsuit against the Trump Organization, rejecting his claims that the company had promised to cover his legal bills and finding that fees he racked up as a result of the criminal investigation into his conduct weren’t the company’s responsibility.

“In a nutshell, Mr. Cohen’s legal fees arise out of his (sometimes unlawful) service to Mr. Trump personally, to Mr. Trump’s campaign, and to the Trump Foundation, but not out of his service to the business of the Trump Organization, which is the only defendant in this case,” the judge wrote in his decision.

The Manhattan judge says the payments made large “swaths” of Cohen’s suit moot and noted that Cohen’s legal bills were tied to his work for Trump personally as well as his campaign and foundation rather that the Trump Organization whom Cohen sued.