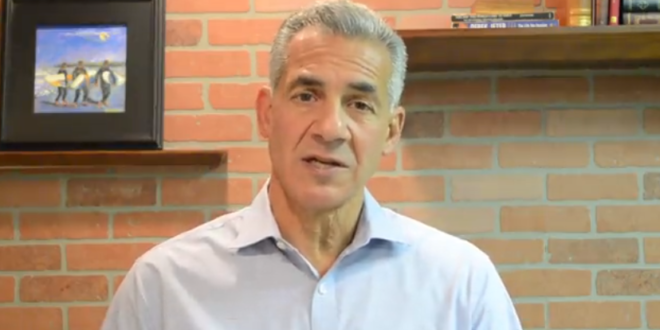 New Jersey Republican Jack Ciattarelli’s campaign denied Monday that there was fraud in this year’s governor’s election but his campaign’s attorney said the margin could shrink enough to warrant a recount.

The statement from Ciattarelli’s campaign comes after the Associated Press declared Democratic Gov. Phil Murphy the winner last week. Murphy’s lead has grown from less than a percentage point last week to about 2.6 points on Monday, as votes continue to be counted. The difference amounts to more than 65,000 votes.

“Let me be clear, no one on this team is alleging fraud or malfeasance, as we have not seen any credible evidence of that,” said Ciattarelli’s legal counsel Mark Sheridan in a statement.