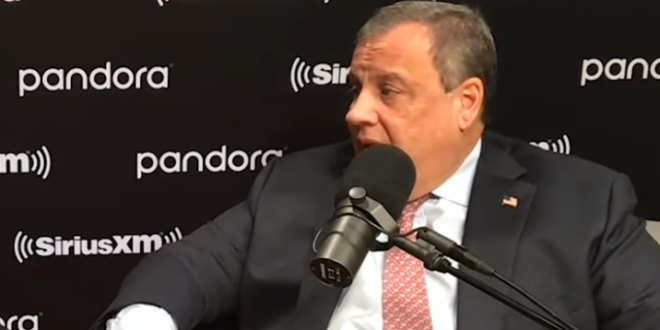 “I’m a prosecutor at heart, Julie, and if you’re going to bring an indictment, you’ve got to have the facts. And he stood there in front of the American people and said the election was stolen. We won and they stole it. But then presented no evidence for that.

“And my argument all along has been where’s the beef? Where’s the evidence of election fraud? And there just isn’t any, not any that would be significant at all in changing any one state, let alone multiple states that he would need to do it.

“As a friend, I have my disagreements with him politically and what he did and I’ve expressed those, but I’ve always expressed those to him, both publicly and privately.

“And we’ve gotten back to a place where we were counting on each other and giving each other advice. If we get back to that place, that’s fine by me, but if we don’t, that’s his choice, not mine.

“I’m not the one who’s not communicating with him. He’s chosen not to communicate with me at this moment.” – Chris Christie, speaking to SiriusXM.

Previous QAnon Nuts Return To Dallas To Await JFK Jr. [VIDEO]
Next Cultist Pennsylvania US Senate Candidate Sean Parnell Drops Out Of Race After Losing Custody Of His Children