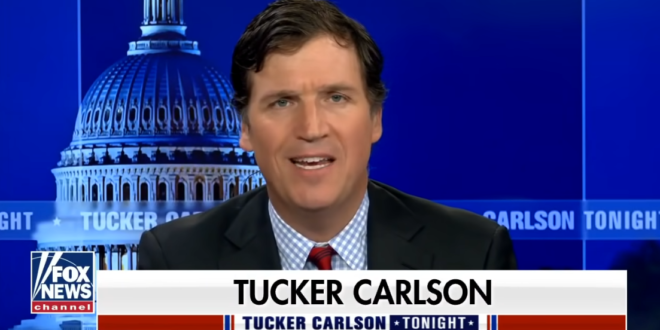 “So somewhere at the beginning of COVID, Phil Murphy, who is a finance creep and governor of New Jersey, decided to crown himself king; he is now god of New Jersey.

“He is up for election and that’s really a formality in New Jersey where dead people vote in large numbers.