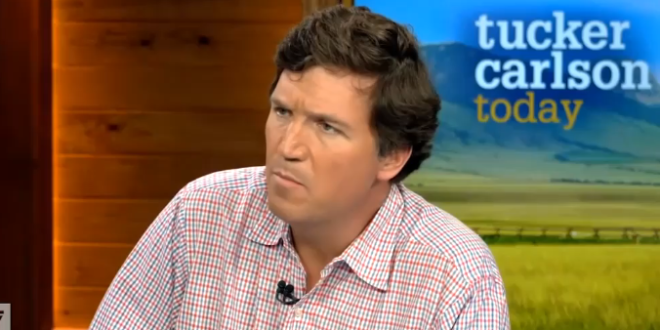 “People are going to be offended that I ask this, but I can’t control myself. So like, what about the President on whose behalf they were gathered that day? Like, has anybody sent them money?

“I mean, has anybody — you know, they’ve raised the people around him — Brad Parscale and all these people are getting rich, right? Complaining that the last election was rigged, which it clearly was, obviously.