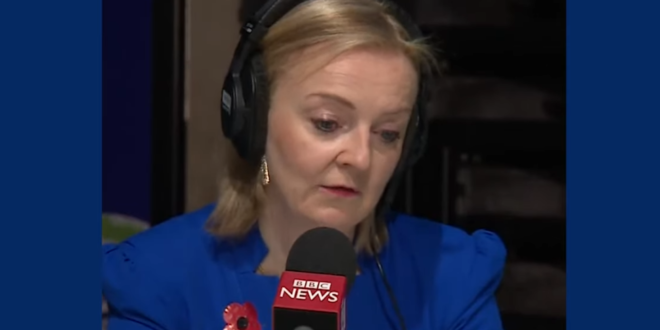 Britain gave France 48 hours on Monday to back down in a fishing row that threatens to spiral into a wider trade dispute between two of Europe’s biggest economies or face tortuous legal action under the Brexit trade deal.

Post-Brexit bickering over fish culminated last Wednesday in the French seizure of a British scallop dredger, the Cornelis Gert Jan, in French waters near Le Havre. Paris has threatened sanctions from Nov. 2 that could snarl cross-Channel trade.

The measures could include increased border and sanitary checks on goods from Britain and banning British vessels from some French ports.

‘The French have made completely unreasonable threats…and they need to withdraw those threats,’ says British Foreign Secretary Liz Truss, as the two countries’ fishing dispute drags on. https://t.co/yiEaq8ndIL

Britain tells France: back down in 48 hours or we get tough https://t.co/xnju1JYXhz pic.twitter.com/7K00RPYL66