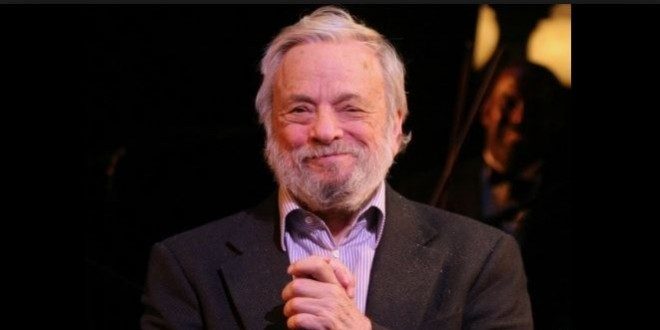 Stephen Sondheim, one of Broadway history’s songwriting titans, whose music and lyrics raised and reset the artistic standard for the American stage musical, died early Friday at his home in Roxbury, Conn. He was 91.

His lawyer and friend, F. Richard Pappas, announced the death, which he described as sudden. The day before, Mr. Sondheim had celebrated Thanksgiving with a dinner with friends in Roxbury, Mr. Pappas said.

An intellectually rigorous artist who perpetually sought new creative paths, Mr. Sondheim was the theater’s most revered and influential composer-lyricist of the last half of the 20th century, if not its most popular.

Stephen Sondheim, the revered and influential composer-lyricist behind some of Broadway’s most beloved and celebrated shows, has died at 91. https://t.co/LDynQNwHrr