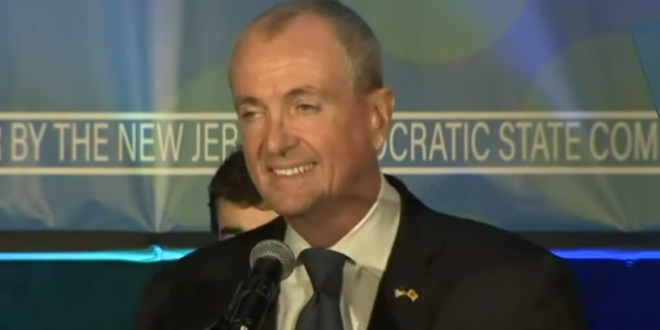 Leading up to the election, Murphy comfortably led in public polling, but the race was still seen as a referendum on Biden’s agenda.

.@nytimes calls the race for @PhilMurphyNJ. Many races still too close to call, but things are looking a little less bleak than they did last night. Lots of lessons to unpack, but I'm going to exhale now & enjoy that NJ will continue moving #forwardnotbackhttps://t.co/6w52sX6xJz