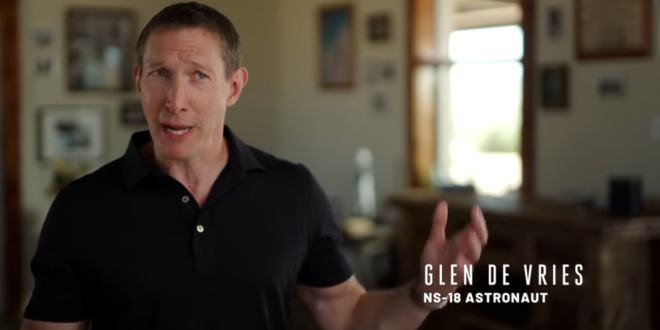 The owner and head instructor of Fischer Aviation, a family-run flight school in Essex County, and a New York City man who joined actor William Shatner on a trip to space last month have been identified as the two people killed in a plane crash in Hampton on Thursday, state police said.

Glen M. de Vries, who joined William Shatner in space recently, and Thomas P. Fischer have been identified as the victims of a plane crash in Hampton.https://t.co/la2NurJj10

We are devastated to hear of the sudden passing of Glen de Vries. He brought so much life and energy to the entire Blue Origin team and to his fellow crewmates. His passion for aviation, his charitable work, and his dedication to his craft will long be revered and admired. pic.twitter.com/1hwnjntTVs

Previous Rogan: “I’m Super Flexible, I Can Suck My Own Dick”
Next Rittenhouse Jury To Also Consider Lesser Charges