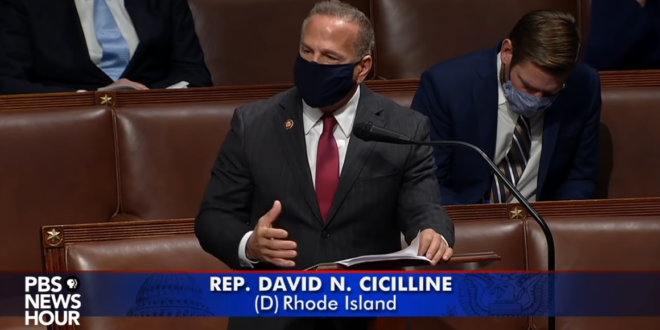 A bipartisan group of House lawmakers has introduced a companion to a Senate bill that would let people use algorithm-free versions of tech platforms, according to a copy of the text shared exclusively with Axios. Recent revelations about Facebook’s internal research findings have renewed lawmaker interest in bills that seek to give people more of a say in how algorithms shape their online experiences.

The bill shows that anger over how platforms use their algorithms to target users with specialized content is a bipartisan issue with momentum on Capitol Hill. The algorithms that personalize content on social networks and other apps can make services addictive, violate users’ privacy and promote extremism, critics and many lawmakers argue. Conservatives have also claimed that services deliberately censor their speech.

The Senate sponsor of the bill is GOP Sen. John Thune. In the House, it’s sponsored by Dem Rep. David Cicilline.