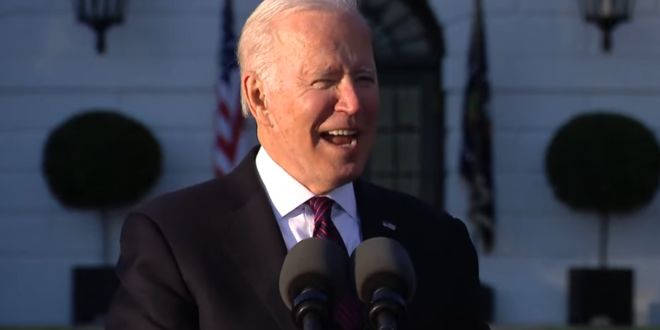 President Biden’s personal physician said on Friday that he was a “healthy, vigorous, 78 year old” who was fit to carry out his duties, after the president underwent a full medical evaluation and briefly transferred powers to the vice president so he could undergo a colonoscopy.

Dr. Kevin O’Connor, the president’s physician, said that Mr. Biden had developed a “more pronounced” tendency to cough and clear his throat during speaking engagements. After running tests, including those meant to detect 19 various respiratory pathogens, Dr. O’Connor said the culprit was gastroesophageal reflux, or acid reflux, a condition treatable with Pepcid.

Dr. O’Connor also said that Mr. Biden’s gait had become stiffer, which he said had been caused by age-related changes in the president’s spine. He added that an “extremely detailed neurologic exam” had ruled out the possibility that the stiffness could be caused by a stroke, multiple sclerosis, Parkinson’s, or other neurological disorders.

In one of the more detailed presidential physical readouts in recent memory, President Biden’s doctor declares him “vigorous” and fit to lead. By me and the medical GOAT, DR. LARRY: https://t.co/0JdHC5NuXz

Ronny Jackson is the doctor who said that Trump “might live to be 200 years old” https://t.co/fKo7K2gXDA